Our wines are created with minimal input, to best represent the vineyards and farmers each of them start with.  Cheers to them for growing such beautiful fruit, and to you for reading this. You’re a bunch of gems. 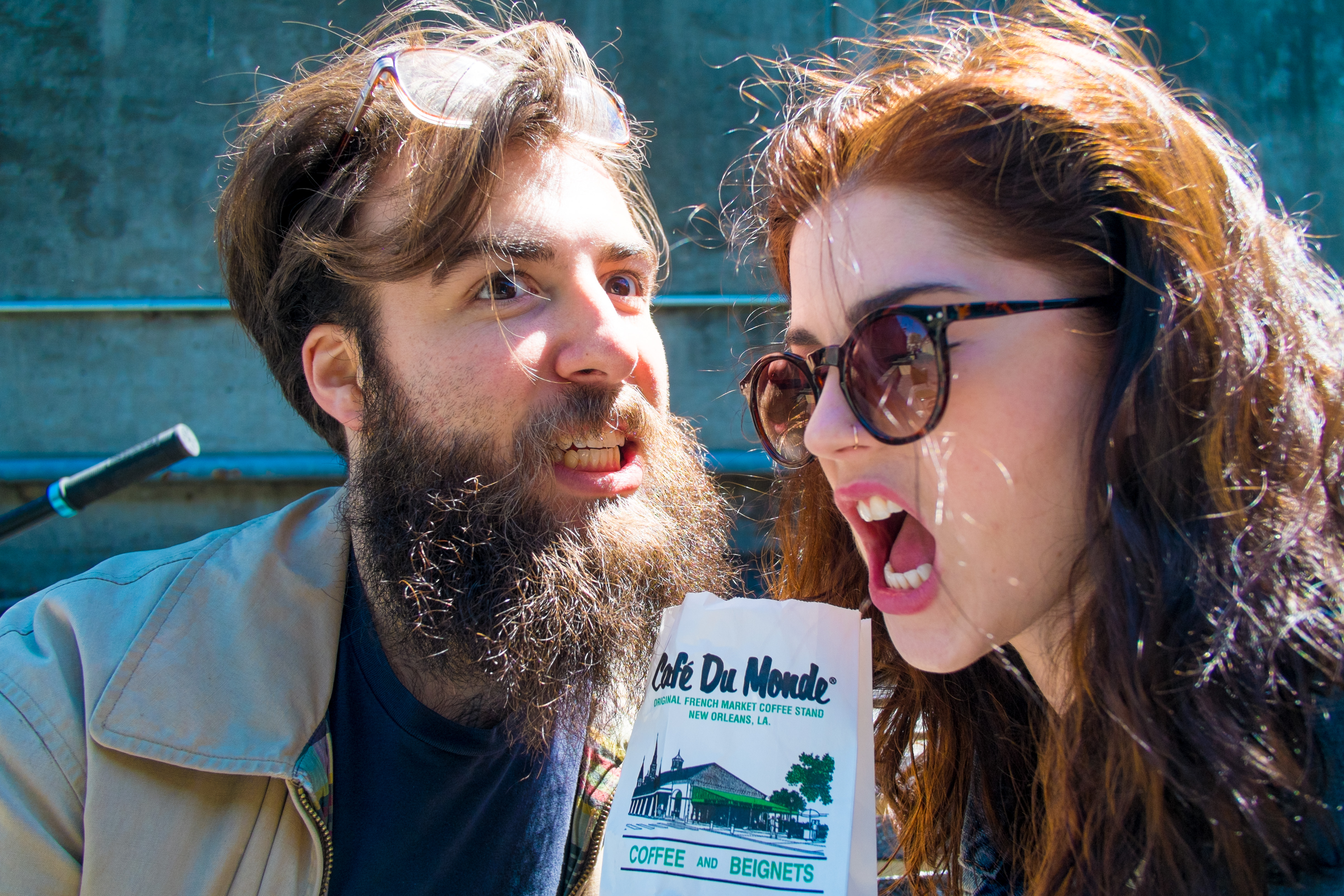 Maloof Wines is a husband-and-wife winery team based in Dundee, OR. We are dedicated to making wines full of energy, with the number one goal of truly capturing a place and time in each bottle. We work closely with our farmers to achieve this goal, and consider them to be the true inspiration of our work. We are focused on producing single vineyard designations of white varietals often overlooked or misunderstood in the world of wine, in addition to making some fun and funky Cuvées of all colors.

A true yin and yang team. One materials engineer grounded in hard science, and one restaurant professional with a sensory aligned M.O. Two nerds with a penchant for good hospitality and properly fermented pizza dough.

Bee Maloof is the hard science behind the project.  Prior to playing with grapes, she worked for close to a decade as a materials science engineer within the aerospace industry. As a long-time lover of food and wine, Bee turned her scientific eye from rotorcraft to winemaking during the 2016 harvest.

Ross Maloof broke into the production side of the wine industry initially by traveling to Oregon to visit some friends, and ended up interning during harvest in the Willamette Valley. Prior to getting his first taste for winemaking, he worked for just over a decade in the Philadelphia dining scene, with a huge focus on beverage. Most notably, he worked as the beverage director and general manager for Vedge Restaurant group.

Maloof Wines has been making juice since 2015, and are proudly produced at the base of the Dundee Hills, inside the Day Camp facility.

Don’t you dare hesitate to reach out to us!

Yours in grapes n such,
Ross & Bee

This time last year. Playing tour guides to some E

Hey Portland, join us tomorrow for another year of